Okay, I'll admit it wasn't the biggest business in the world! But this was the point I found out how to build something with meagre resources.

It might be hard to imagine what this was really like. Here I was stuck in Malta with my brother and mum. No money, a home lent to us rent free, no TV and no school and Save The Children, provided us food.

My vision and desire was to get new toys especially a torch. I've no idea why I wanted a torch but I did!

The current situation was precarious to say the least. No pocket money although mum had agreed to part fund me. She was sent £5 per week from my dad who had got himself back to the UK.

My original plan was to get those old war comics and copy and build wooden peg guns. Almost all the materials could be scrounged from all the hotel building sites in and around St Julian's.

Wood, hacksaw blades, nails, screws and others bits and pieces could be found. The only two things missing were elastic and pegs. Mum funded those and I was up and running.

These toys/weapons were quite realistic and I spent a good deal of time building them by cutting/sawing wood etc. I also made a holster for my handgun and a sling for my rifle.

The local Maltese boys seemed to like what I had done and asked me to build guns for them too.

It wasn't long before I got enough cash to buy myself some toys and a torch!

This venture was great until the local boys parents put a stop to it. Apparently guns which fire stones are dangerous! 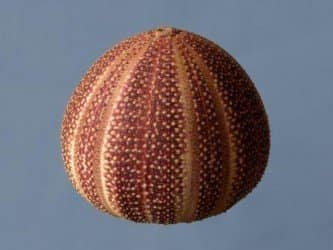 We would dive for sea urchins, place them in our bath which would inevitably stink the place out and then boil them with some bleach. The end result was a colourful looking shell.

My memory fails me here as I can’t remember whether we sold a few or not.

They say that necessity is the mother of invention. Do you think they are right? 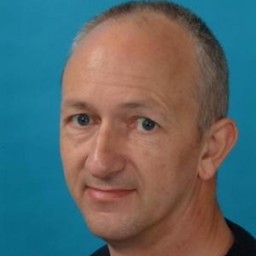 A Tennis playing father of two. The two in question are at an age where everything they do is correct and anything I suggest is stupid!

Luckily business is a tad easier... Once I start to understand the challenges and your vision, I can usually plot a way forward. Understanding and Discovery are my two watch words.